Differential Shop Near Me

A new rear differential can cost anything from a few hundred dollars to several thousand dollars. The cost of repairs and the replacement procedure varies significantly

A new rear differential can cost anything from a few hundred dollars to several thousand dollars. The cost of repairs and the replacement procedure varies significantly, but a general rule may be used in many cases. Here’s a current report.

The amount you’ll pay to replace one is higher than the number of letters in the word differential. This component isn’t only long, but it’s also the part of your drivetrain that allows rotation of the wheels at different speeds.

What is a Rear Differential and How  Exactly Does it Operate?

When turning your car, each tire travels down a distinct route, much like runners on a track. Because each has a different length, they must be able to rotate at various speeds.

If this isn’t feasible, your automobile’s handling would be unpredictable and hazardous. It’s easy to spot, as the name implies. It’s located in the rear of your vehicle and is part of its differential. The transmission sends power to a driveshaft that is connected to the differential. Simply said, the difference splits the energy among all four wheels, allowing them to rotate at varying speeds.

The most basic form of the differential is this one, which is also the cheapest. It allows wheels to rotate at various speeds in a circular motion. However, it won’t be able to reduce power at the cost of losing traction one end. On icy roads, an open differential is less than desirable.

A limited-slip differential works similarly to an open one in most situations. When compared to a traditional open differential, which merely cuts power flow when one of the wheels is slipping, a limited-slip diff restricts the amount of power sent when one wheel loses traction. This not only ensures greater stability but also increased safety.

This is a locking rear differential, which off-road enthusiasts will be familiar with. In this type of fixed-axle system, clutches and plates activate a lock to ensure that the amount of power delivered to each wheel is equal.

Because it has so much power that isn’t being sent to one wheel and isn’t restricted by the lack of traction, it’s great for circumstances where traction is important. It’s also preferable to release it if you aren’t off-roading or rock climbing.

The most sophisticated of the lot is the torque-vectoring differential, which combines a variety of sensors and electronics to modify traction according to what your car is telling it.

The surface conditions, the throttle’s position, your use of the brakes, and steering system input are a few examples. This implies maximum traction in every situation.

How To Tell if You Have a Faulty Rear Differential?

If you hear a whining sound coming from your rear differential while turning, there’s a good chance you’re running out of differential fluid. This keeps the gears, bearings, and other moving parts free of metal-on-metal contact by lubricating them.

The noise may gradually develop into a grinding or buzzing sound if this problem is not resolved, which suggests the gears have worn down. Fortunately, replacing the diff fluid every 30,000-50,000 miles should prevent this from happening unless there’s a leak.

If you find that your differential fluid has leaks, there’s a good chance that a damaged seal is to blame. When this happens, you may see a gray or brown liquid seeping out from under your vehicle.

Tire wear may be observed on the inside of your vehicle’s rear tires if your differential is not functioning properly. If the tire threads are severely damaged, this will most certainly result in a blowout eventually.

When rear differential problems are neglected, they may cause other elements of the drivetrain to fail, such as the universal joints. Excessive vibrations may be felt when these become worn, especially while accelerating. This is one of the first indications that your diff is failing.

This is obvious by the fact that if your car’s balance component decides to leave, you will have less control. This can manifest in a variety of unpredictable ways, making it hazardous to continue driving, particularly while cornering at high speeds.

How Can We Replace Rear Differentials?

Differential covers on most rear axles are made of silicone or rubber. They wear and dry out with time. You’ll have to replace them because they will leak if you don’t. This is a simple repair that should take less than an hour if done correctly.

The two bearings in a differential are for the pinion and the side. If it grinds or buzzes, you’ll have to replace one or both of them. Because this involves taking apart the differential, it may take up to 5 hours to finish, making it considerably more expensive.

Sealing The Piston & Side

It’s possible that your car has a puddle of fluid under it if you see one. The piston or the side might need to be sealed if this is the case, both of which take a long time to repair.

This is a difficult topic, but it’s important. If your rear differential is leaking and allowing all of the fluid to bypass through one of the seals rather than going into both, you should have it replaced without delay. When your case is severe, it generally implies that one of the differential’s gears has failed.

What is The Cost of Repairing A Rear Differential?

If it’s a straightforward task, such as changing a gasket, expect to pay between $150 and $250. However, from there, costs only rise. Replacing a worn bearing with a new one will set you back between $200 and $400, while sealing the piston or side may cost anywhere from $400 to $800 owing to

Expect to pay anything from $1,500 to $4,000 depending on the make and model of your automobile, as well as its condition. The other consideration is whether or not you buy a new rear-diff or a used/rebuilt one. A secondhand one will save you money while lacking the same warranty as a new one.

How To Maintain A Rear Differential?

The ideal strategy to keep your rear differential going strong is to change the differential fluid every 30,000-50,000 miles. You should also have your entire drivetrain inspected once a year. Doing so will help you avoid having to replace the whole differential. 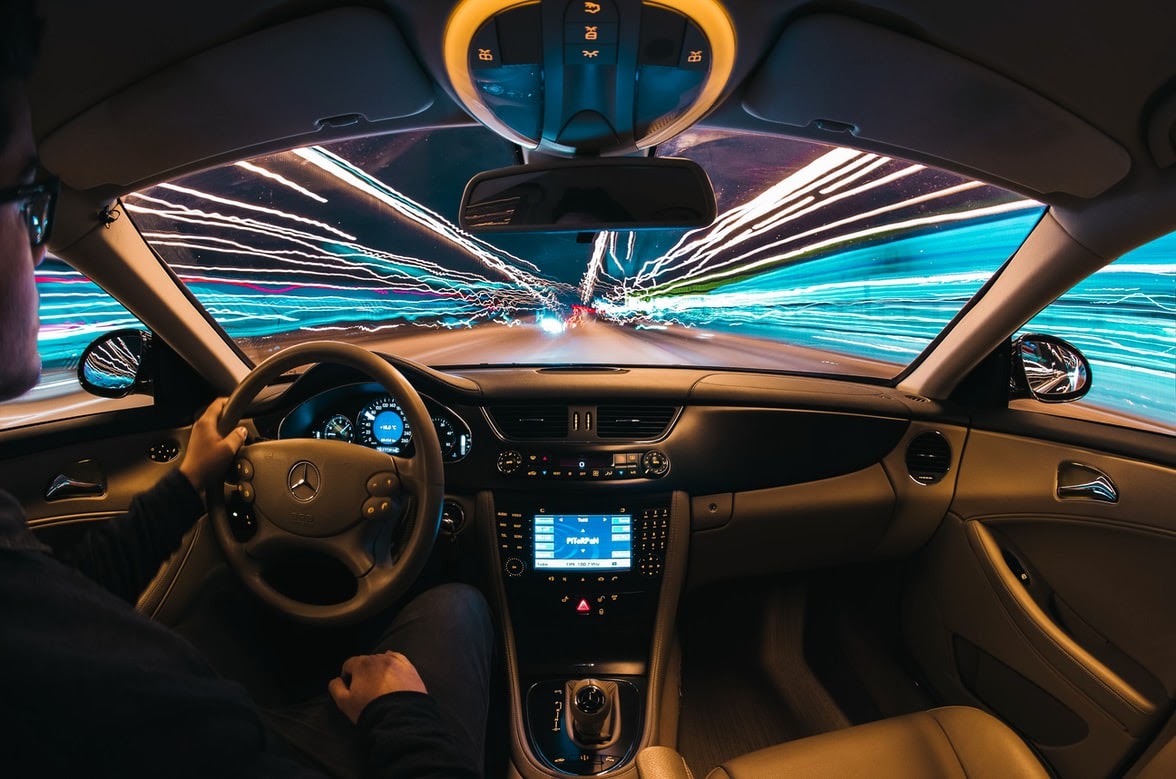 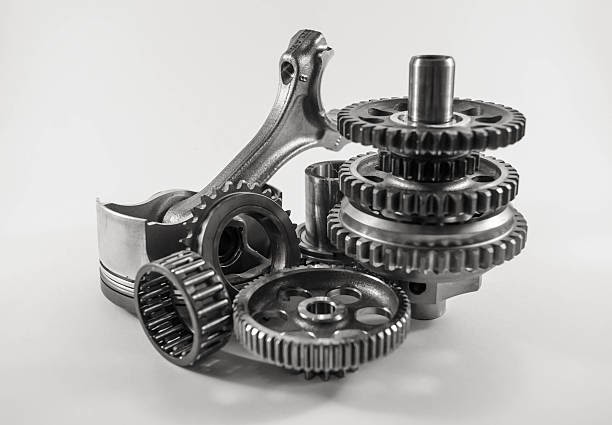 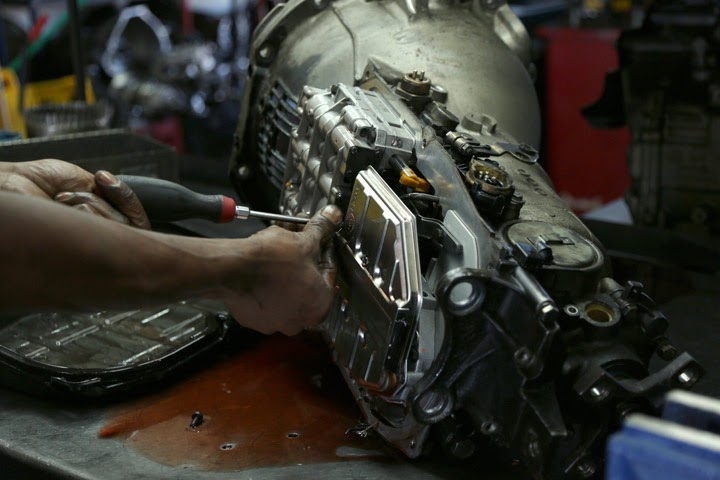