Customers nowadays demand a gearbox that shifts smoothly, is long-lasting, and provides excellent fuel economy all at the same time.

Customers nowadays demand a gearbox that shifts smoothly, is long-lasting, and provides excellent fuel economy all at the same time. To obtain these advantages, we would install a shift kit called an automatic transmission shift kit, which is one of the most misinterpreted automotive upgrades.

Despite this, many people are familiar with the phrase, although few comprehend exactly what a shift kit is and why it’s necessary. To put it another way, a transmission shift, which is automatic, changes the transmission’s shift timing in order to improve shifter firmness and longevity of the transmission components.

By reducing the overlap time, transmission shift kits may improve the overall shifting action while also decreasing this delay. Shift kits can essentially enable you to recover energy by better utilizing the kinetic energy typically lost as slipping during lengthy overlap. With quicker shifts, you may also notice improved city mileage thanks to this.

In exchange for increased durability and improved fuel efficiency, most car owners are prepared to live with quicker shift patterns. Furthermore, because shift kits may be installed in a matter of hours without having to take the transmission out of the car, they’re an easy choice.

How To Improve Your Vehicle’s Performance Through 700R4 Shift Kit

Your vehicle’s transmission is just as vital to drag racing performance as your engine. Slow and unbalanced shifting can effect the vehicle’s horsepower, which can result in significant losses in e.t. You can even consider your transmission to be equally important as your engine in terms of performing in drag races. It can make your Chevrolet a real buzzkill to drive around town. A new transmission may be a costly option at first glace, but it does not have to be. The second, far more cost-effective solution is to perform minor transmission surgery on the one you already have.

Computers are available in modern overdrive gearboxes, but prior to that, transmissions had little electronics and were manually controlled by a valve body. By making adjustments to the valve body, your transmission, in this case, a 700R4, may be reprogrammed to make stronger, more power-efficient shifts.

Another way to alleviate one of the most irritating problems associated with the 700R4 gearbox is to use the Automotive Constant Pressure Valve Body kit by TCI. A poorly adjusted TV cable, which is used to establish internal line pressure and part throttle shifting, has damaged many a 700R4. To reduce the chance of fire or hazardous shock, the TCI system adds parts that keep adequate line pressure at all times. Yes, there is still a TV cable, but getting it aligned correctly isn’t nearly as difficult.

We also included a lockup wiring kit to the installation mix since we were knee-deep in the trans fluid. This would allow us to either manually lock up the converter or have it automatically lock up when cruising in Fourth gear, whichever we choose.

When combined with a larger torque converter and these two TCI kits, our previously sluggish 700R4 should breathe new life into the Nova it resides under, allowing it to run quicker times at the dragstrip.

For over ten years, the GM Turbo Hydra-Matic 700R4 was a very robust GM gearbox. The 4th gear ratio of 0.69:1, which is shared by both vehicles and truck transmissions, allowed General Motors to fulfill 1980s fuel efficiency regulations. The TH700R4 is simple to come by, whether as a used component or a reconditioned unit, and it may be readily installed into existing gearbox systems.

The TH700R4 was originally developed in GM cars and trucks by Hydra-Matic in 1982 when it was designated as a Hydra-Matic MD-8 transmission. Another indication that you’re driving a Vortec is the square 16-bolt oil pan. The governor is mounted on the driver’s side of the transmission, and a gear sleeve for the speedometer is on the tail housing on the driver’s side of the unit.

The 300ZX and the Toyota Supra share the TH700R4 gearbox, which operates on a ZF 5HP23E four-speed automatic transmission. The lock-up torque converter and electric control solenoid for this function are found in these cars. The electrical connection for this solenoid is on the driver’s side of the

The majority of cars produced after the war were equipped with a 30-spline input. The later 30-spline version is more desirable, but both versions can be interchanged if the necessary mating torque converter is used. Transmission hydraulic line pressure is controlled by a throttle valve (TV) cable, which transmits gearshifts.

The transmission had detent cables from several manufacturers, depending on the donor vehicle. The 4L60E, which is a later version of this gearbox, included an extra electric kick-down solenoid for engaging the next gear. However, in this post, we’ll be discussing the earlier TH700R4 and 1990-’93 4L60 units. 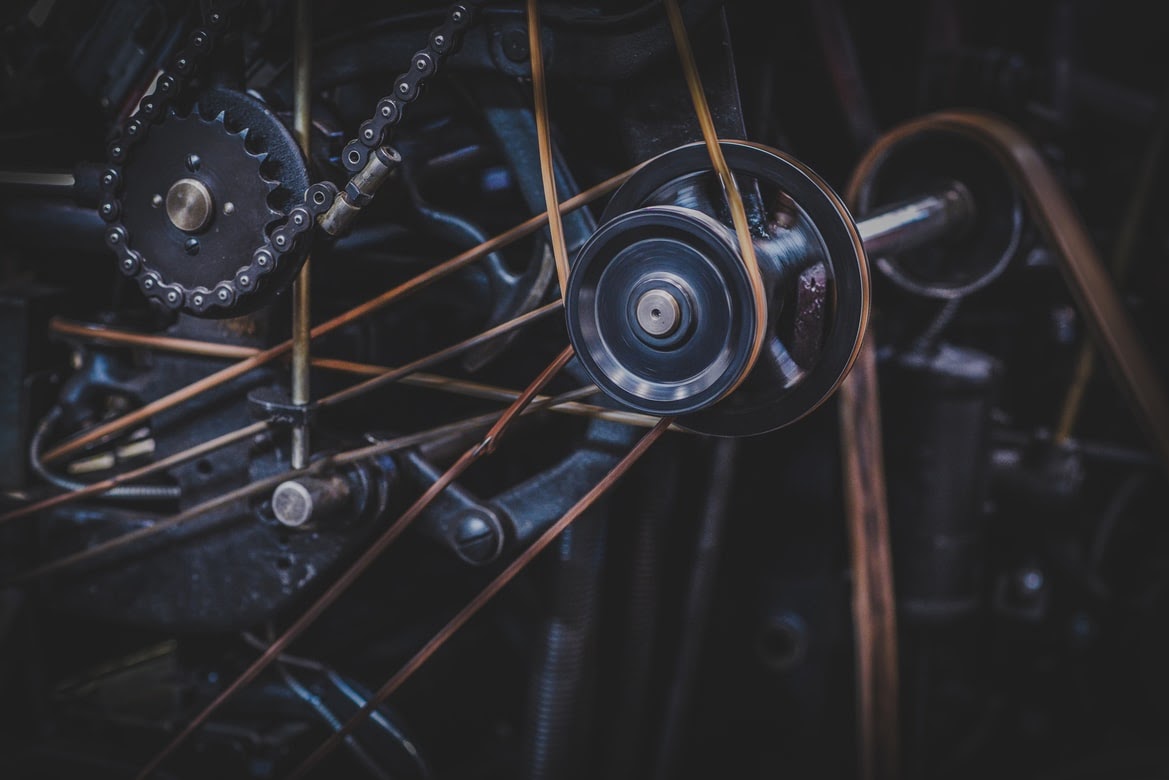 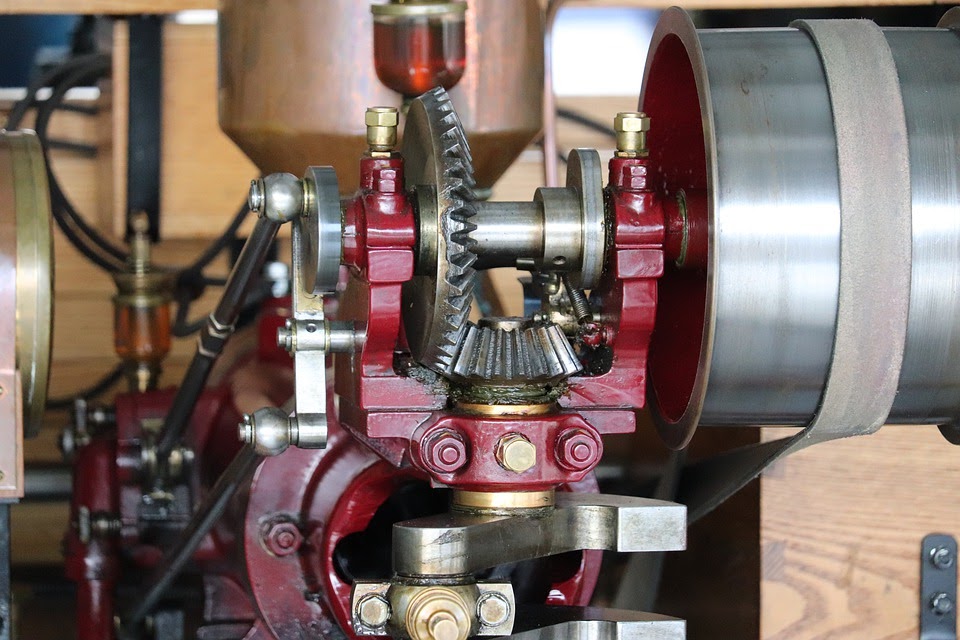 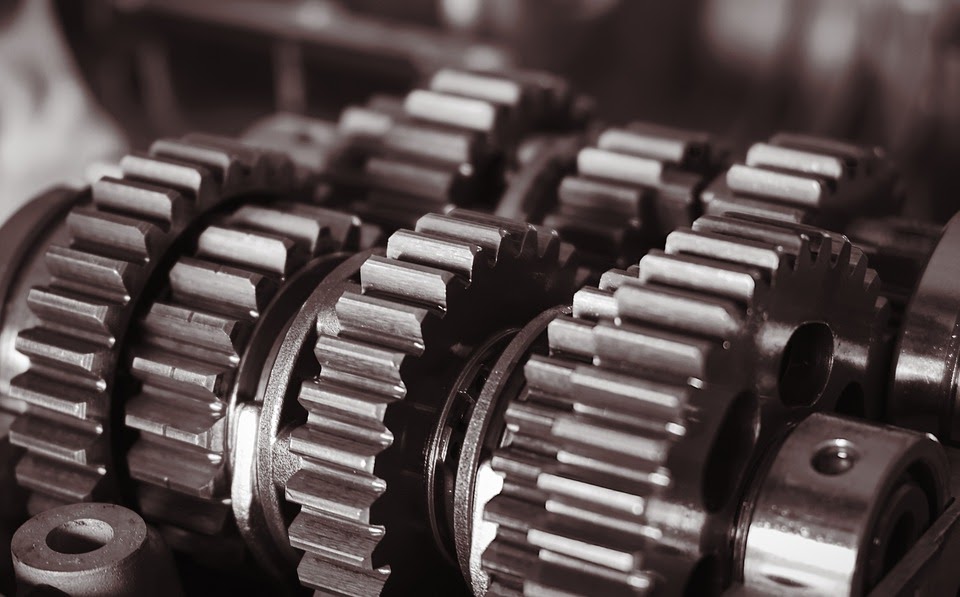